Who is the Italian trapper Tha.Supreme?

Davide Mattei, real name of Tha Supreme was born in 2001 in the Roman Suburb. Is one of the most interesting talent in the Italian Hip Hop scene. He started singing when was very young, discovered by the Italian rap legend Salmo.

With all his tracks he reached over 100 million streams and gained more than 40 million views for his videos, confirming himself as one of the most promising stars of the new hip hop scene. His first album 23 6451 is out in 2019, with many prestigious collaborations such as those with Salmo, Fabri Fibra and Mahmood. A record capable of reaching straight to the first place in the ranking and driving the streaming platforms crazy. 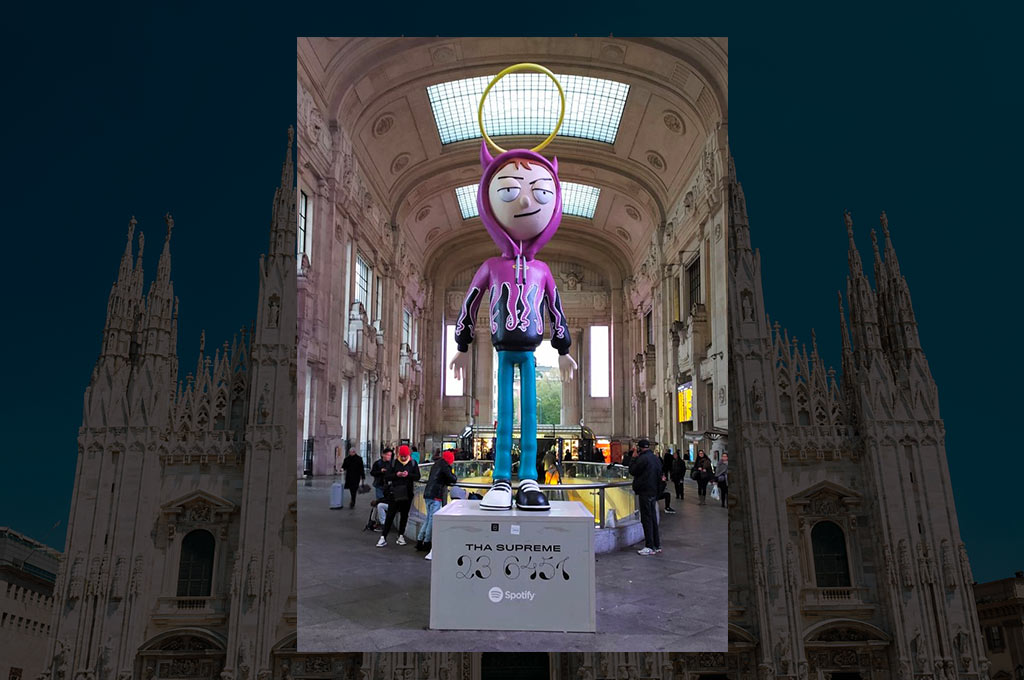 A very young artist that never miss to show his temper with innovative ideas, creating for himself an alter ego with the appearance of a puppet with a halo. The artist use also an hologram for some of his public performances, redefining the use of this technique, mostly thought to give people the opportunity to enjoy concert of artists passed away such as Tupac Shakur.

Let’s take a look now to the top 3 songs to enjoy even though you don’t speak Italian.

How to practice sustainable living?

10 European Fashion brands that support the Fight to Coronavirus

5 Comments on "Who is the Italian trapper Tha.Supreme?"

Your email address will not be published. Required fields are marked *